character inspired by a girl I saw on a lunch break 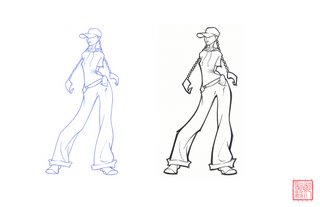 character inspired on a trip to Japan 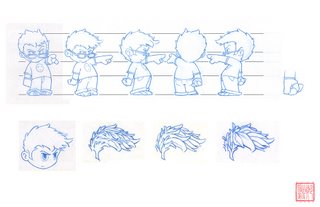 character inspired by a madman 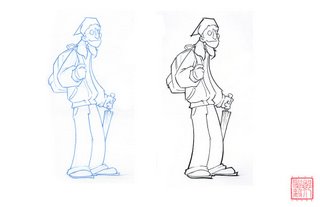 sketch inspired by Lord of the Rings 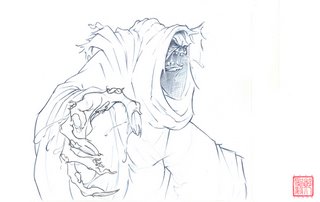 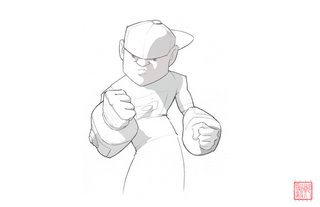 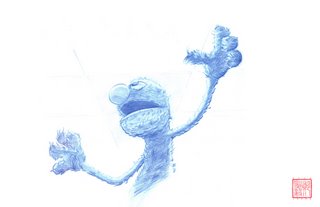 sketch of a GTO used for a friends animation bg 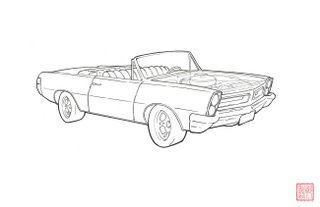 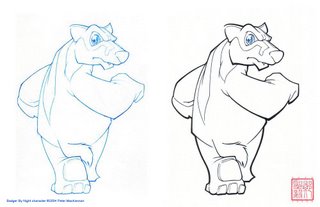 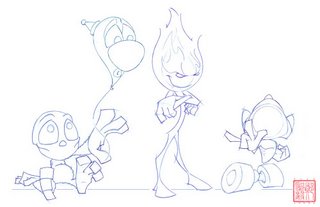 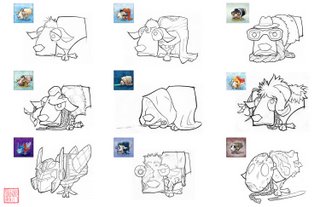 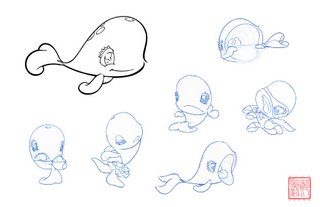 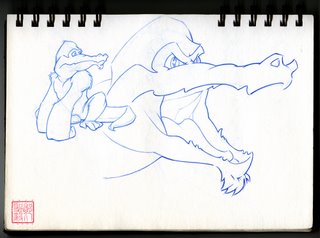 Character design for Stella and Stormy 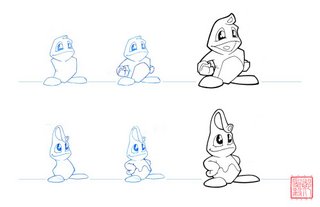 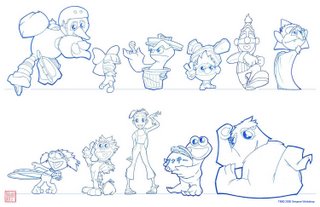 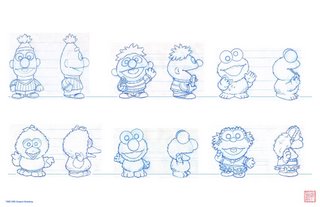 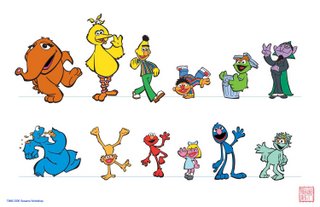 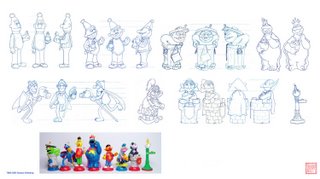 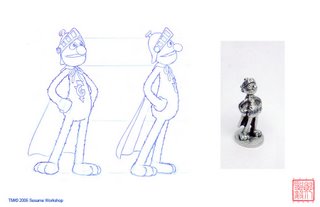 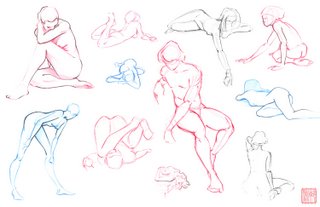 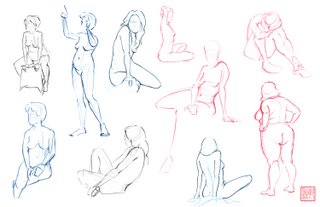 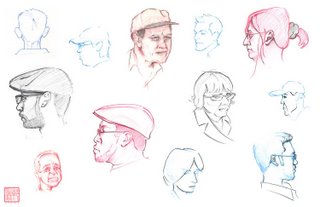 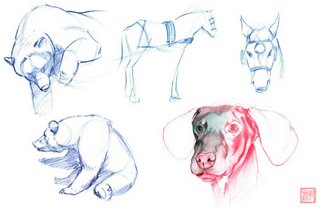 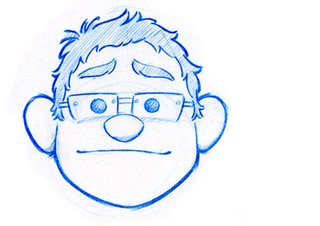 And, this is me. I was born in Washington DC. Raised in Delaware. I’ve been drawing since I can remember. It was the only thing that made sense to me. I was at peace when I had my eyes six inches from a piece of paper just searching for the perfect line. And, have never stopped searching. There were times where societal pressures slowed my creative development and they still do. As they should, if you want to be “normal”. So, I attended two years of college in Delaware. Two years of electrical engineering before figuring out that I wouldn’t be happy crunching numbers for the rest of my life. I was torn, but with my sister’s encouragement and inspiration, I committed to the pursuit of my dream career. That was when I started my quest with two years in a art school in Philadelphia. I just knew I wanted be done with “higher education” in four years. I knew I’d learn more in the field than sitting in a school. From there, I interned with MTV Animation in 98. Tested and hired at MTV animation as I was interning. Well, not hired while I was interning, but had a job waiting for me coming out of school. Which was my goal as I was spending thirteen hour days at school. I stayed with MTV animation for four years. Mainly as one of the many layout artists. But, I also animated, inked, prop designed, character designed, on whatever projects they would allow me to touch. I even did very short stints of storyboarding and background designing. I worked hard to stay working as much of the year as possible. MTV was a great place to start a career. Making friends, hanging out, partying, networking, etc. For me, it was a great place to work. The work may not have been top notch and the pay was entry level, but I loved it! It was enough to survive on, and that’s all I needed at that point. I was learning. And, having a blast doing it. After the resignation of a key player that kept MTV animation moving, the department fell fast. The incompetence of higher ups that rested on strong shoulders of key individuals started to show. All anyone could do was watch one of the largest animation studios in NYC collapse on itself. I was lucky enough to have an offer from a good friend, Louis Mitchell, to test for a gig with Sesame Workshop(formerly known as CTW). And, that is were I am presently. I am one of four character designers that try to keep Sesame characters looking cute and on model all around the world. I handle (oversee all character art) all publishing/ magazines domestic and international. On top of publishing, I also support anything from product development to development of style guides. As you will see in the following posts, I have even had the opportunity to develop a couple of my own interpretations of the characters. I have been with Sesame going on my sixth year now. I love the team that I work with. They are like family to me. And, I like the goal that we all share that in someway we all hope to contribute to the positive development of children in some small way. We can only hope, right? But, anyway, I’ve been blessed in my career so far. I’ve worked with great people. And, I’ve learned a lot. And, I hope I continue to learn. So, that, with freelance gigs sprinkled here and there, is my work history in a nutshell. If you’ve read this far, I really appreciate your interest. Thank you for your time. And, please, enjoy my doodles! ^.^
0 comments

Welcome to my art blog. This will be my channel to share my doodles. I've been trying to start a website for what seems to be forever now. But, for some reason, something stops my process everytime. This just got frustrating. So, I started playing with blogs and have really quite enjoyed how easy it is to post. I haven't gotten fancy and changed backgrounds and what not. I like to keep things clean and simple. So, in keeping with the idea of simple, I've decided to just start a art blog instead of a website. My first entrees will be used as my "portfolio". The rest of the entrees will hopefully represent my journey with my art. Enjoy!!
0 comments
Newer Posts Home
Subscribe to: Posts (Atom)